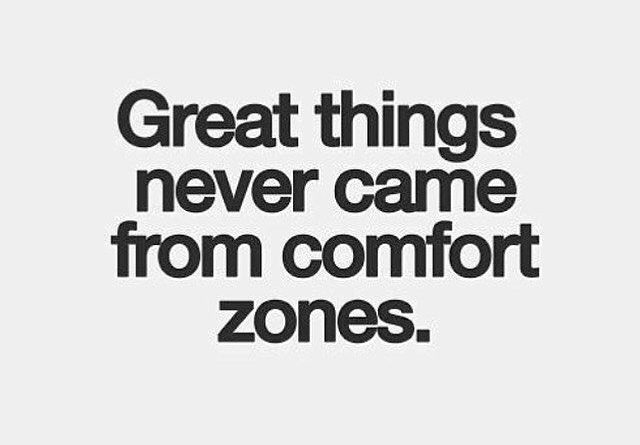 To mark Coaching Week, UK Coaching and British Judo are inviting people across the UK to share when and where they have experienced great coaching, and to recognise their own coaches for practising UK Coaching’s Principles of Great Coaching:

Aside from the now mandatory trip to Gregs Angela and Stephanie spent the entire day at Samurai Judo Club today watching and mentoring their players at the Green and under Judo competition in Kidderminster.  Its a good competition and on a warm day a 3 minute contest seems like 5 and the wait through the weight groups to the girls (who are always last at Samurai) can make it a long day for all involved.

It’s important to note the two female coaches we have at our club are real role models for girls participating in Judo.

As always the coaches sat with players throughout the event encouraging their performances and making notes on what they need to work on when they are back at the club.  We have taken the unusual step of awarding a double certificate of ‘Great Coaching’ to Angela and Stephanie as any parent of siblings knows we wouldn’t want a scuffle or two when back home!!

Bad dad jokes aside its important to recognise the effort and comitmtent they and all the coaches at the club have made over many years in Judo.  Going back a few years Phil and Linda would actually have players sleeping over at their house the day before a competition so they could get them all up early enough in the morning!

The week also aims to highlight the broader benefits of coaching and the fact that great coaching can inspire others, and make a difference to people’s mental and physical well-being, as well as contributing to their individual, economic and social development.  You can read more about Great Coaching Week on the BJA website.  To all Judo coaches throughout, thank you for your time spent training and the efforts you make on keeping the various training and safe guarding certificates up-to-date.

May your God go with you. 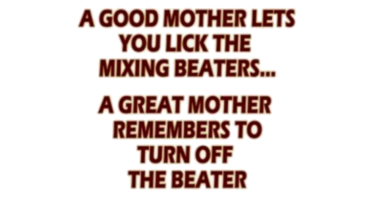 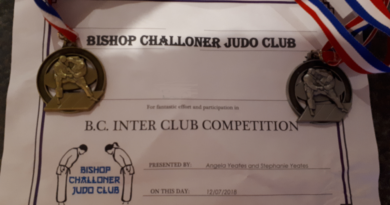 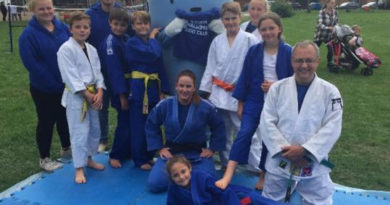