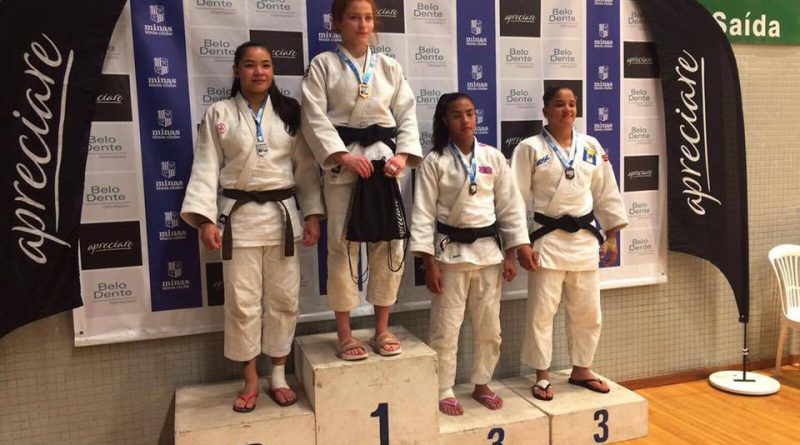 Judo is a system of unarmed combat, but now, primarily, a sport. The rules of the sport of judo are complex. The objective is to cleanly throw, to pin, or to master the opponent, the latter being done by applying pressure to arm joints or to the neck to cause the opponent to yield/submit.

Men’s judo competitions were first included at the Olympic Games in Tokyo in 1964 and were held regularly from 1972. World judo championships for women began in 1980, and women’s Olympic competition began in 1992. Japan, Korea, France, Germany, and Great Britain have consistently fielded the strongest teams in the Olympics, as did the Soviet Union during its existence.

Even those physically impaired participate in judo. In fact, of all the contact Olympic sports which include wrestling, judo, taekwando, and boxing, judo is the only combat sport included in the Paralympic games. Judo is a sport for anyone who wishes to participate in it, regardless of athletic ability, age or gender.

Below some British Judoka who have achieved great things in the sport.

May your God go with you. 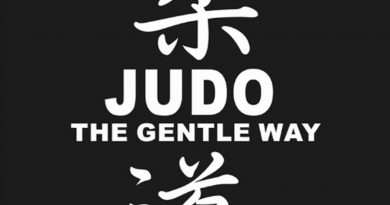 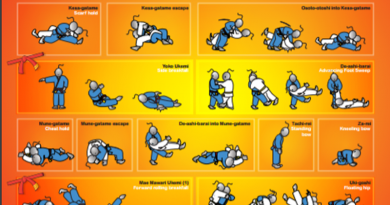 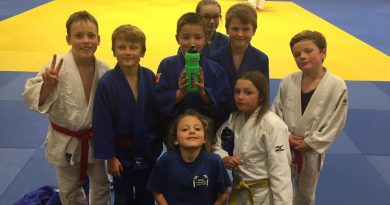 Why your children should do Judo?